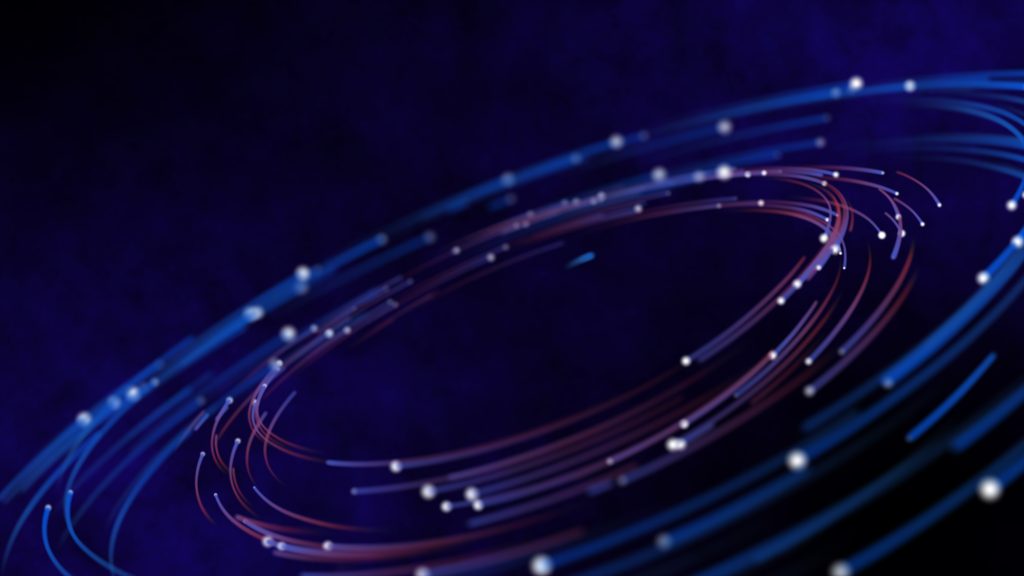 With a large international audience listening in, the webinar focused on the vital role embedded data analytics play in transactional applications, while highlighting the partnership between Yellowfin and Intenda. Gustav unpacked the process businesses go through to reach maturity in Embedded Contextual Analytics terms and spoke about Yellowfin’s leading business analytics software. Annelien then demonstrated the way in which this technology has been embedded into Fraxses Insights, and explained how the addition of this key module has transformed Fraxses into a complete solution for everything data.

By all accounts, this highly informative and topical webinar captured the attention of audience members from a diverse range of industries. If you missed the live event, you can still register to watch the recording:

It’s no secret that Fraxses leverages metadata to work its magic. Having recognised the metadata-driven approach as the future of data management many years ago, Intenda blazed a trail amongst technology providers and started building our first metadata-driven platform as early as 2007. We established a deep understanding of metadata principles, and carried those learnings into the development of Fraxses. Today, the platform is widely regarded as one of the most effective metadata-driven solutions in the market.

In response to a growing interest in the power of metadata amongst our customers and in the industry, we recently published Fraxses: Metadata-Driven Platform. This whitepaper summarises the flow of metadata through Fraxses and explains the role that Data Objects, the Query Engine and the Clustered Compute Engine play in facilitating the movement of data through the platform.

Whether you’re a Fraxses user who would like to understand what goes on in the background to make real-time access to data a reality, or you’ve never encountered Fraxses but want to know more about the metadata-driven approach, this whitepaper will be of interest to you. If you’d like to read it, download it here:

Our monthly email newsletter content is relevant and engaging. We know your time is valuable and will not spam you.

Thank you for contacting us.

We will be in touch shortly. 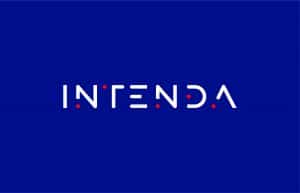