WE SEE DATA INSIDE OUT

Intenda was founded January 2001 and has global offices in South Africa, the UK, Europe and the USA.

As a technology company delivering software products and bespoke solutions on its own metadata driven rapid application development platform, Intenda strives to be at the bleeding edge of technology at all times. This, amongst other things, enables us to be quick to market with solutions to your pressing issues and in doing so bringing an immediate return on investment. Intenda believes that the key factor in any software solution delivery project is personnel and we have the team to make this happen for you. In this regard we have precise, market leading Intellectual Property (IP) amongst our staff to present you with exactly what you require.

Anstey is a dedicated and detail-oriented accounting professional with 29 years of experience in accounts management. He has been meeting Intenda’s accounting needs since 2005, when he was appointed as Intenda South Africa’s Chief Financial Officer.

During his career, Anstey has established a sound knowledge of multinational portfolios and group reporting with offshore offices. 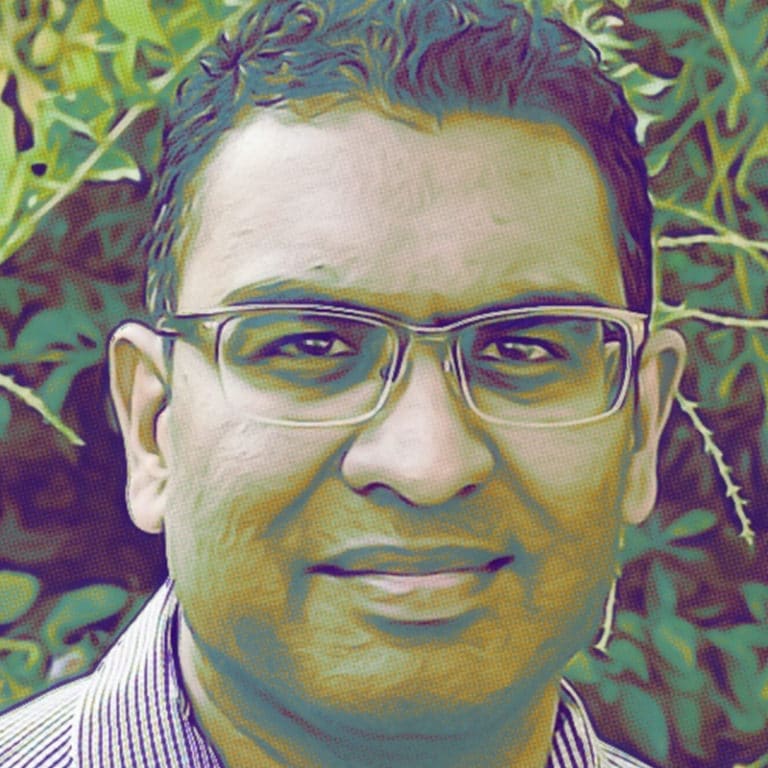 Dean joined Intenda as Consulting Manager in 2015 after working as a Chartered Accountant in the Auditing industry for several years. Since 2018 he has been steadily improving operations and driving growth as the Chief Executive Officer for the Intenda Group.

Dean’s vision is to establish Intenda as a global leader in technology. He generates new strategies for improving all-round company performance and believes in harnessing the talents of Intenda employees to deliver excellent service to clients and develop data and technology solutions that benefit the market. He enjoys strategising with clients and identifying ways for them to grow their businesses by leveraging Intenda’s solutions and technology. 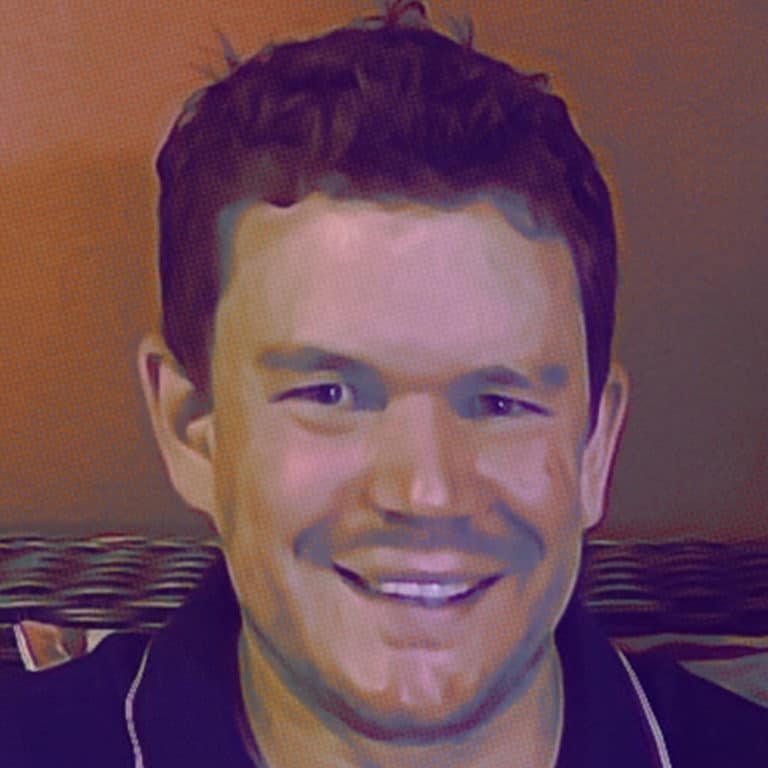 Etienne Fourie started his IT career 35 years ago in the South African Defence Force. He built his first IT business in the 1980’s, specialising in niche products for unique solutions.

Etienne, who holds an MBA degree, was appointed as Managing Director of Q-Data Consulting and a board member of the Q-Data group in 1992. In 2001, he co-founded Intenda with Herman Fick through a management buyout. He was the group Managing Director until the end of 2017, and now serves as Chairman of the Board of the Intenda Group.

Herman is a seasoned IT guru, with 34 years of experience in the industry.

In 1993, Herman co-founded Quantum System Integrators, a software integrator and services company. When the company was sold to Q-Data in 1996, Herman was appointed to the board of Q-Data Consulting, heading up the Western Cape division.

Herman co-founded Intenda with Etienne Fourie in 2001. He has been based in the UK since 2007, and played a pivotal role in the conceptualisation, design and launch of the Fraxses platform. 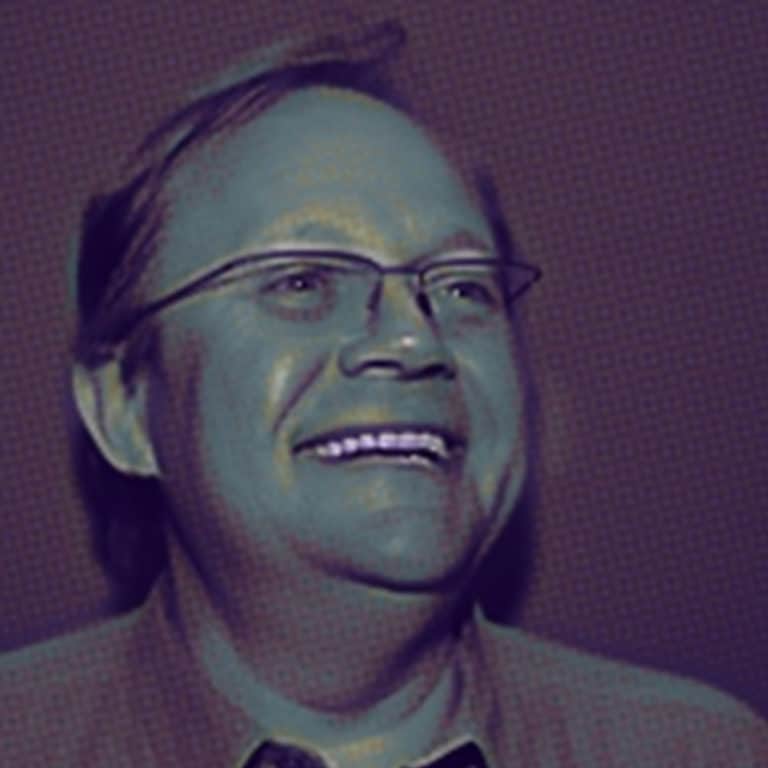 Jaco began his career as a web developer at Comparex Holdings in South Africa, going on to serve in various roles for several companies over the course of his 23 years in the ICT industry.

He joined Intenda as Business Intelligence Lead in 2007, and was promoted to Chief Technology Officer for Intenda UK in 2008. He has been integral in the design and development of complex calculation and transactional engines for systems transacting over £1 billion.

Since 2012 Jaco has been focusing on Fraxses, ensuring that it delivers on its promise of becoming the world’s foremost distributed data platform. 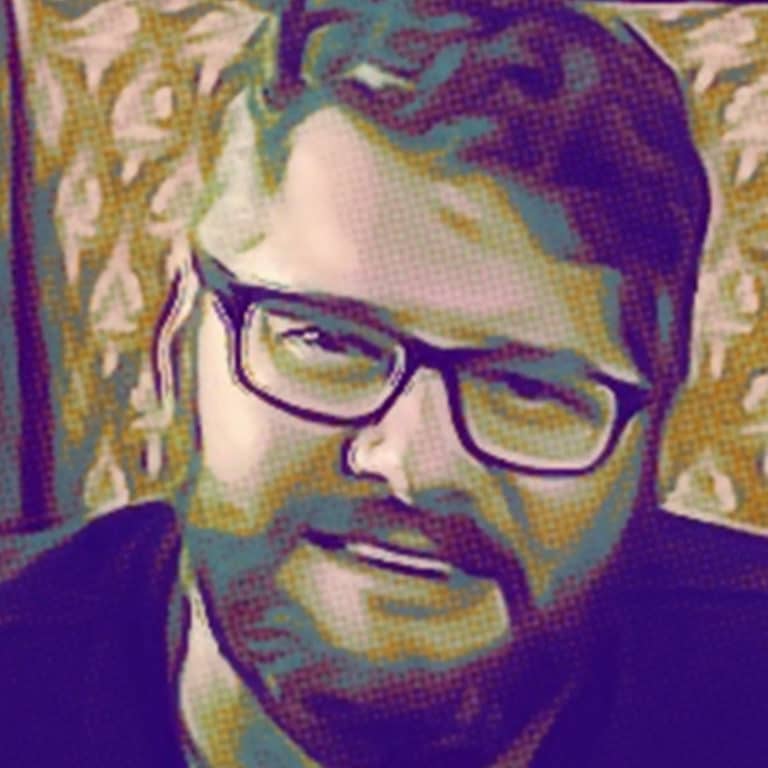 James is a Chartered Accountant (South Africa) with extensive experience across various sectors of the international business community, especially throughout the African continent and the UK.

Prior to joining Intenda, he worked in the auditing profession, in the investment banking and private equity sectors, dealing with multinational structures and cross-border transactions.

James has considerable previous experience as a group CFO dealing with all financial management, risk & compliance, structuring and legal matters across organisations. 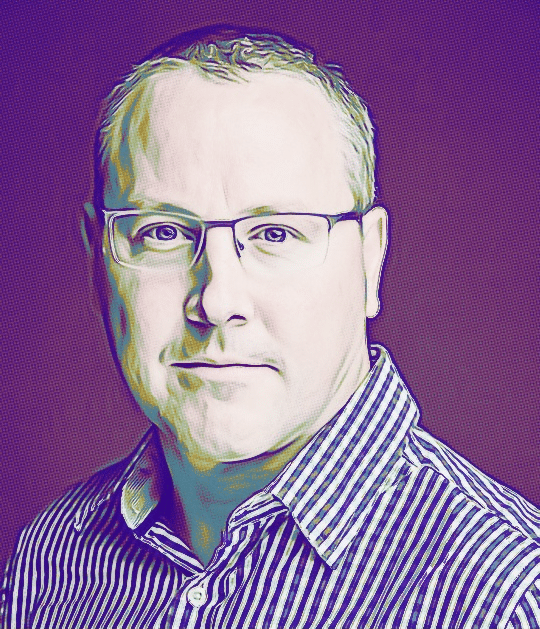 Prior to joining Intenda, Jurriaan was responsible for the execution of strategic risk and finance projects at several financial institutions. He has worked as a consultant at Capgemini and Capco, where he specialised in risk-related projects including stress testing, IFRS 9, credit provisioning, financial disclosures, and regulatory reporting.

Jurriaan is a certified Financial Risk Manager and holds a master’s degree in Artificial Intelligence.

He was appointed as a Managing Director of Intenda Europe in 2020. 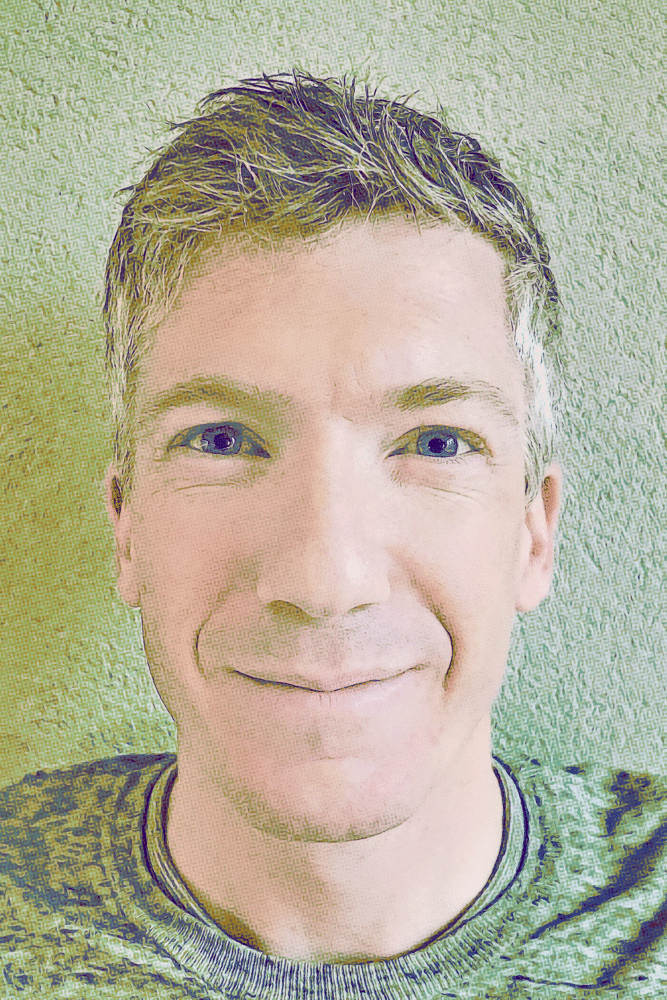 Mathew is a digital transformation executive with over 25 years of digital and IT experience.

He has served as CTO for Clutch Health, Digital Growth Platform Leader for EY’s Financial Accounting Advisory Services group, and Vice President of Analytics Advisory Services for PRGX, a NASDAQ listed data services firm. Prior to that, Mathew founded, developed, and sold a business analytics company that went on to win a British Government innovation award. He has also served as a Senior Manager for PwC and as a Financial Strength Rating Analyst for Fitch IBCA Ltd.

Mathew was appointed as CEO of Intenda USA in 2020. 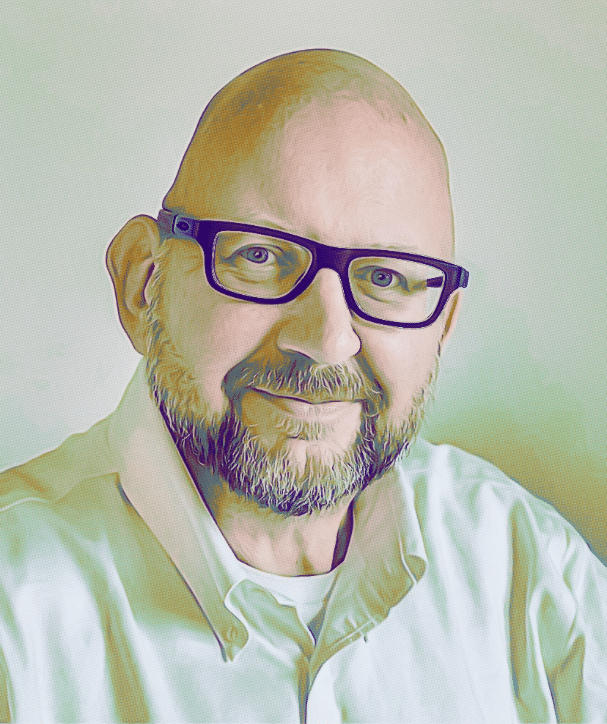 Nomsa has been a director at Intenda since 2001. She is also the CEO of Blue Zebra Projects (Pty) Ltd and an Executive Director of Scientific Resource Management Holdings (Pty) Ltd.

Nomsa previously served as CEO of the Graça Machel Trust, where she led the team that drove women’s economic advancement, children’s rights, nutrition, and leadership and governance in African countries. 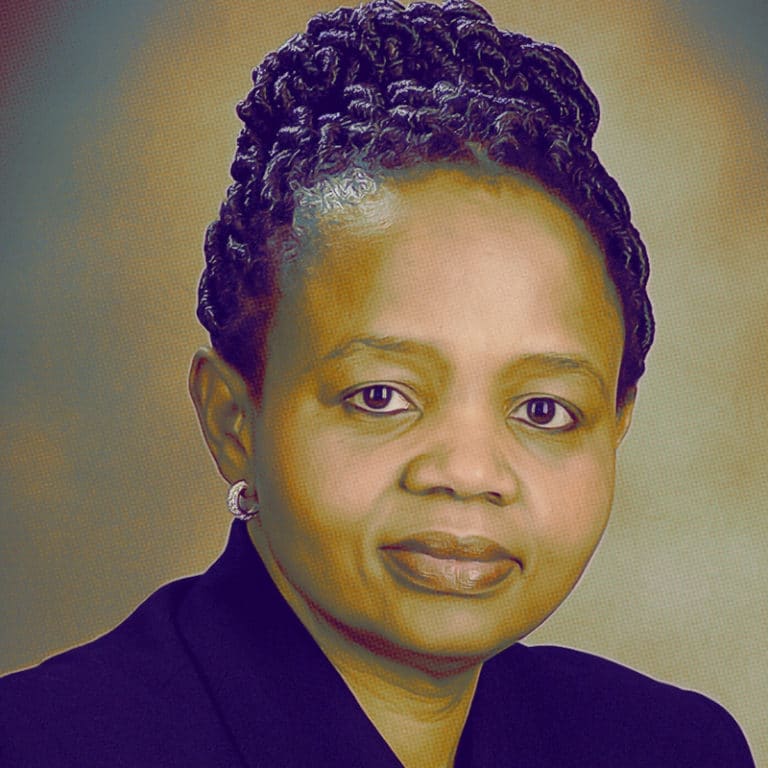 Intenda partners empowers businesses to achieve more with Fraxses. They understand your business needs and address your challenges with suitable solutions.

Intenda excels at providing business applications and technology that make a difference to the world. We deliver relevant solutions that empower businesses and people.